Western Costume Company’s earliest stock catered primarily to western films. A 1914 advertisement boasts “Indian, Cowboy, Spanish, Mission, Miner, Trapper Costumes and Properties For Stage and Photoplay.” This specialty, in fact, is the reason company was named Western Costume. But founder L. L. Burns’s relationship with the West — and specifically with Native Americans — was deeper than the costumes he stocked. 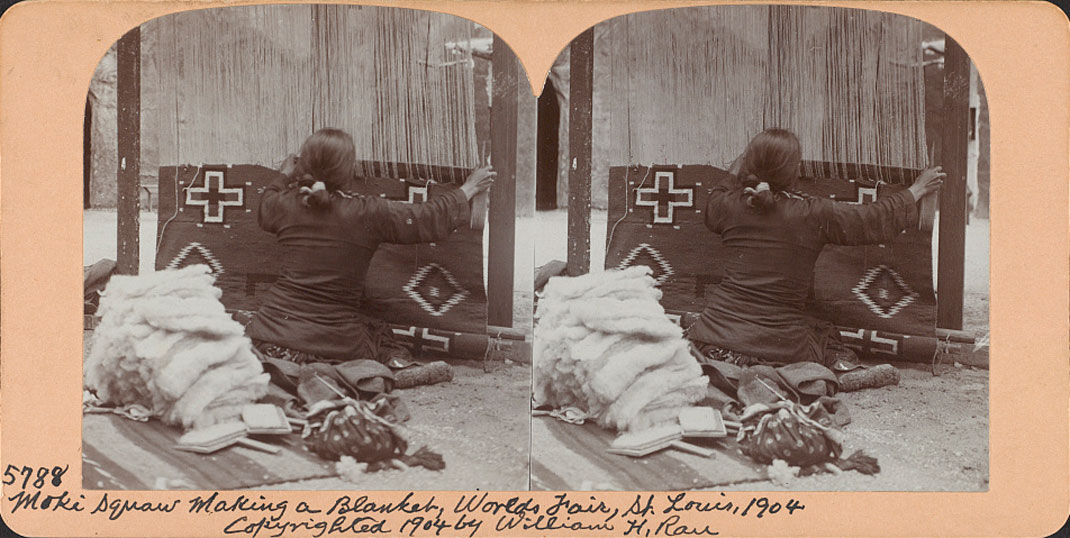 A Hopi woman weaves a blanket at the 1904 World’s Fair in St. Louis. [Photo by William H. Rau from the Library of Congress.] 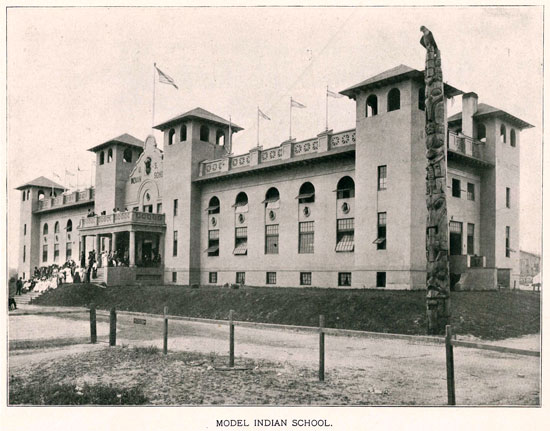 The Model Indian School at the 1904 World’s Fair.

In 1882 Louis L. Burns became the first baby born in the new town of Williams, Arizona. He left Arizona in 1901 to attend college in Illinois, and by 1904 he had settled in Los Angeles, where he worked at Benham Indian Trading Company. That same year, he traveled to the World’s Fair in St. Louis—officially known as the Louisiana Purchase Exposition—to work at the Benham Company concession. (Here is a great photo of the store that I do not have the rights to post. Burns appears to be standing by the front entrance, left of the man in the headdress.)

According to an Arizona newpaper, the owner, J. W. Benham, was “master of everything pertaining to Indians at the World’s fair.” 1 A consummate salesman, he had negotiated a number of titles at the fair: “Special Representative for New Mexico and Assistant Superintendent on Indian Exhibits under [Samuel] McCowan and also U.S. Indian Post Trader.” 2 Most importantly, though, Benham arranged to be the sole vendor of Native American goods adjacent to the Model Indian School at the Fair. This prime real estate positioned the store as a source for both tourists and Native Americans participating in the exhibition. 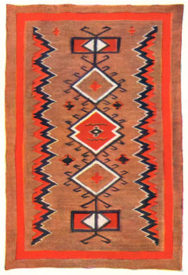 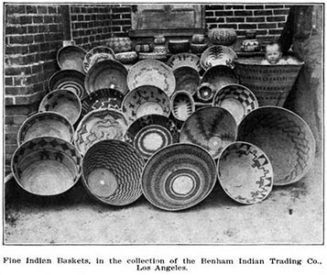 Baskets at the Benham Co. 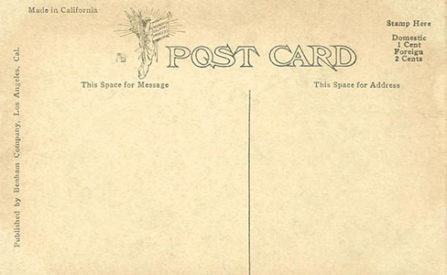 Back of a Benham Company postcard.

J. W. Benham, had been in the curio business since 1895, selling Native American baskets, textiles, pottery, and other artifacts, along with miscellaneous postcards, souvenirs, and knick-knacks. The company had stores located in Albuquerque, Phoenix, New York City, and Los Angeles, and their agents sourced the merchandise from over a dozen reservations. They were the top dealer of Navajo blankets, with “about three fourths of the Navajo blankets on the market.” 3 Navajo blankets were primarily sold out of the Albuquerque location, though the Los Angeles branch also stocked them. 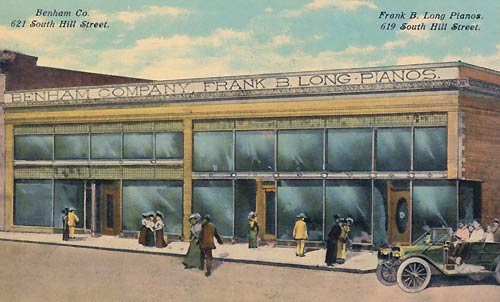 With permission from “A Visit to Old Los Angeles and Environs,” by Brent C. Dickerson.

The Los Angeles store was first located on Hill Street across from Central Park (now Pershing Square), then moved a block south, before finally settling on South Broadway across from Hamburger’s Department Store (later the May Company). This branch—and Burns in particular—was a highly regarded vendor of Chimayó blankets and had “one of the finest stocks in existence of Indian baskets.” 4 Burns “personally visited Chimayó, bought several looms, and engaged the best weavers he could find to come to Los Angeles and there weave regularly for his growing trade.” 5

In addition to his work at the Benham Trading Company, L. L. Burns was involved in a number of ventures in the early 1910s, most of them relating to the nascent Los Angeles film industry. He owned a film laboratory with Harry Revier; started a short-lived production company, the Fox Motion Picture Company (not to be confused with Fox Film Corporation); and was briefly the president of an international film news operation called the Argus Weekly. (He was busy enough that it seems his wife, Mabel Edna Burns, was mainly responsible for running their costume business in its early years; most early records of the company list only her name.) 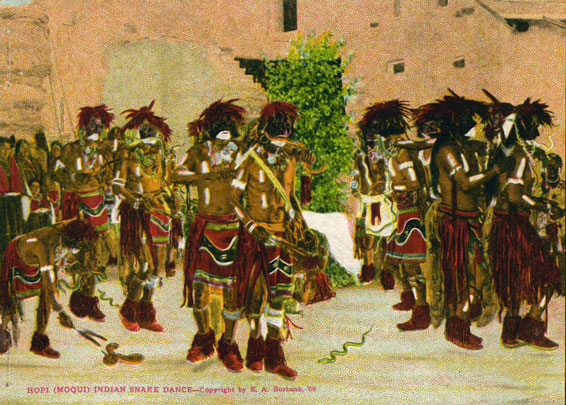 Postcard of Hopi Snake Dance published by the Benham Company.

What is notable, however, is the way he used his Native American knowledge and connections in each of these pursuits. In 1911, for instance, he traveled to the Hopi reservation in Arizona to film their renown Snake Dance for the Fox Motion Picture Company. In 1912, Universal Film Company sent him to New Mexico to scout Pueblo Indians for their films. He “wished to get as many as forty-five Indians of all ages and types before he left for the coast, and said that he was purchasing seventy head of Navajo ponies, pintos, and fancy colored animals, at Gallup, to send back to the studios.” 6 The line between his filmmaking and Native American interests were often blurred. A 1911 article even describes the Benham Trading Company as “general commercial photographers, interested in producing post cards, moving picture films and view books.” 7 His Native American expertise influenced his filmic endeavors, but his filmmaking efforts seemingly influenced the Benham Company, as well. 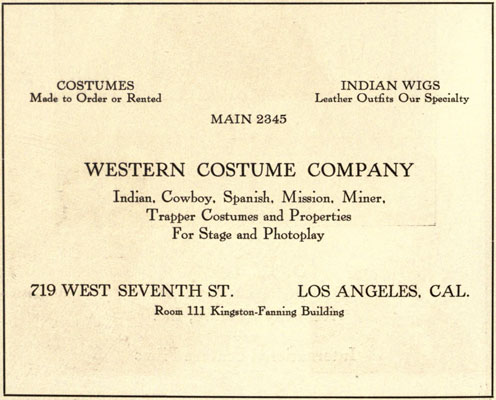